Daniel's company held its first quarterly board meeting of the year in Los Angeles. Although some of his colleagues may have held some reservations about the distance to be traveled, Daniel and I had no second thoughts about extending his stay and booking me a ticket to accompany him! We spent a glorious week in the second largest city in America, where we wore summer clothes, drove with the air-con on, and even got slightly pink noses! 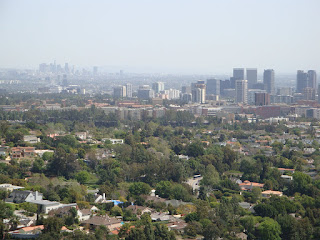 LA is made up of a lot of city and a lot of beach. The city is typically big, jungle-like and dirty, but not without its own peculiar charm. The suburb of Beverley Hills was a highlight for us, as the stars' sprawling mansions were quite magnificent. And Rodeo Drive was just like in Pretty Woman! 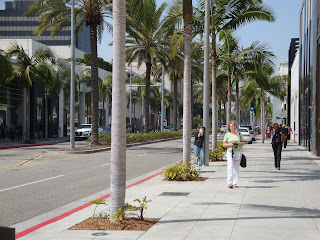 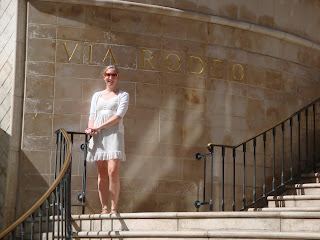 Hollywood was a bit disappointing as it was basically a tacky tourist trap. We managed to forego a souvenir Oscar statue and a photo with a dress-up Spiderman. The Walk of Fame, with its many stars, accounted for lots of bumping around, and the Hollywood sign, although 120 feet long and 15 feet high, is actually quite uninspiring at a distance. 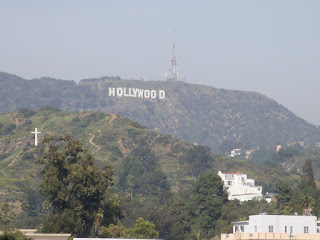 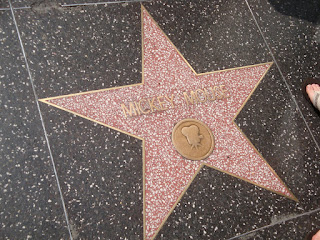 Fortunately (or unfortunately) neither of us was "spotted" in LA, so we were free to explore the cultural and beachy side of the city for the rest of the week.
Posted by Daniel Rowland at 07:56